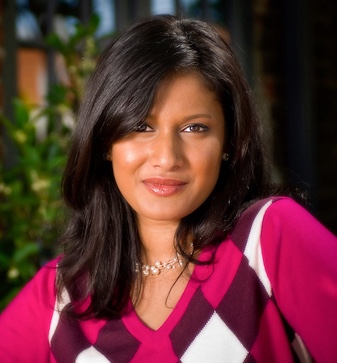 Mariana Jacob joined the ABC30 Actions News team in August 2011. Before coming to Action News, Mariana was the Morning and Midday reporter at KOLO-TV in Reno, Nevada. During her time there she was the first television reporter to land a sit-down interview with outgoing Governor Jim Gibbons as well as the only reporter to interview incoming Governor Brian Sandoval and his family at their Reno home.

Mariana joined KOLO-TV from KPIX-TV in San Francisco. There she was part of the team that covered the Jaycee Dugard case as well as the Johannes Mehserle verdict.

Mariana was born in Auchi, Nigeria. She made a stop in Ootacamund, India before crisscrossing the country via Virginia, North Carolina and Nevada. She is happy to be back in California closer to her family and friends. When she is not working on a story, you can find Mariana chasing after her puppy Bella.