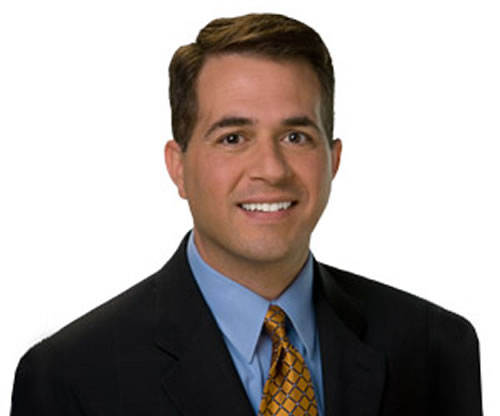 Ray Lane joined KOMO 4 News as a freelance reporter in June 2008. He signed on full time in November. Ray has worked in the Seattle area since 2000, first at KIRO-TV then at KING 5. He came to Washington from his home state of Florida, where he worked as a reporter/fill-in anchor for WJXT-TV in Jacksonville. Ray started his career in Terre Haute, Indiana as a reporter/weekend anchor for WTHI-TV.

Ray has been recognized with several awards in his field. In 1999 he was honored with a RTNDF German-American Exchange Program Fellow. During the same year, he was awarded ‘Overall Individual Achievement’ by the Florida Associated Press.

Ray graduated from the University of Florida (GO GATORS!) in 1992 where he earned a Bachelor of Science degree in telecommunication with a major in broadcast news and a minor in geography. He lives in Seattle’s Central District.