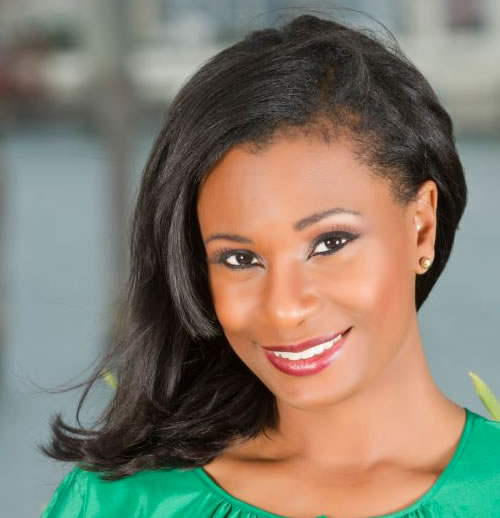 René Marsh will join CNN Newsource from WSVN in Miami, Florida, as a national correspondent serving more than 800 affiliates, it was announced today by Paul Crum, vice president of news operations, administration and affiliate services for CNN/U.S.

Marsh will cover breaking news and topical news stories for CNN’s affiliates. She will be based in Washington, D.C. and will report from locations throughout the U.S.

“René is a sharp and poised reporter with a solid background in covering a vast array of news stories, from investigative to major breaking events. She will be on the frontlines of national breaking news and with her insights and presence, she will be a differentiator for our affiliate news partners and their viewers,” Crum said.

Marsh joins CNN Newsource from our affiliate WSVN in Miami, where she served as a general assignment reporter. Before WSVN, she was an investigative reporter and weekend anchor at CBS 6 in Albany, New York. While in Albany, she gained recognition covering major stories in New York State politics and for her investigation into an underground society operating out of public bathrooms in the Capital Region. She was also a reporter and anchor at KTAL in Shreveport, Louisiana.