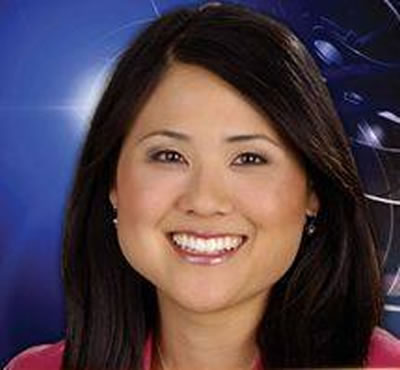 Previously, Shirley reported news and traffic for WB 22 and News 14 Carolina here in Raleigh. She began her career in Philadelphia, reporting for the FOX and UPN affiliates.