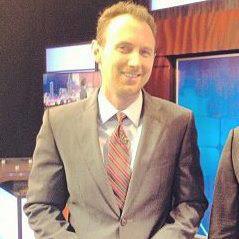 Sky Arnold is a reporter for FOX 17 News. He is originally from Tulsa, Oklahoma and yes, he’s a big Sooners fan. Before joining FOX 17 in October of 2003, Sky had worked as a reporter at several stations in Kansas, Texas, and his native Oklahoma. If he looks familiar to some mid-state viewers, there’s good reason: he also worked as a reporter at WBBJ-TV in Jackson, Tennessee during the late nineties. During his time at FOX 17 News, Sky has covered major stories ranging from the Tabitha Tuders disappearance to the Perry March murder trial. Sky loves living in historic East Nashville.