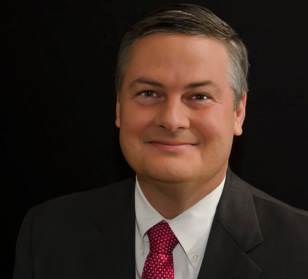 Stephen’s investigation in airline pilots falling asleep in the cockpit also ended with the FAA changing flight rules to ensure that pilots get more rest. His exposure of troubled day cares throughout the state forced the State of Florida to change the way it monitors and tracks day cares that fail to comply with state regulations.

Stephen also has won four regional Edward R. Murrow and three Suncoast Regional Emmy awards for his work at CBS4 in Miami. Stock was named an Ethics Fellow at the Poynter Institute for Media Studies in St. Petersburg in 2004. He has also twice been named a finalist for the national IRE award.