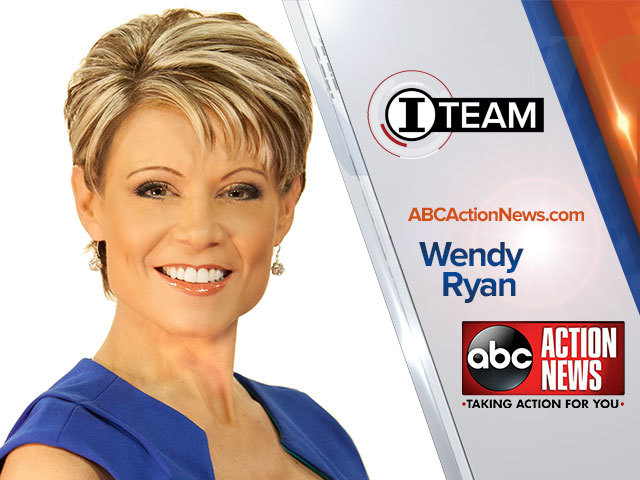 During her career, Wendy spent almost 10 years in Los Angeles, California. She worked as an anchor/reporter for KWHY-TV, The Business Channel, covering the financial markets and interviewing top CEO’s from around the country. She then moved to Miami to launch her own national show with NFN, Net Financial News.

Wendy was the main evening anchor for WICS-TV in Springfield, Illinois, where she met her now husband, Jerome, live on the air. They also welcomed a daughter, Raquel, in 2010.