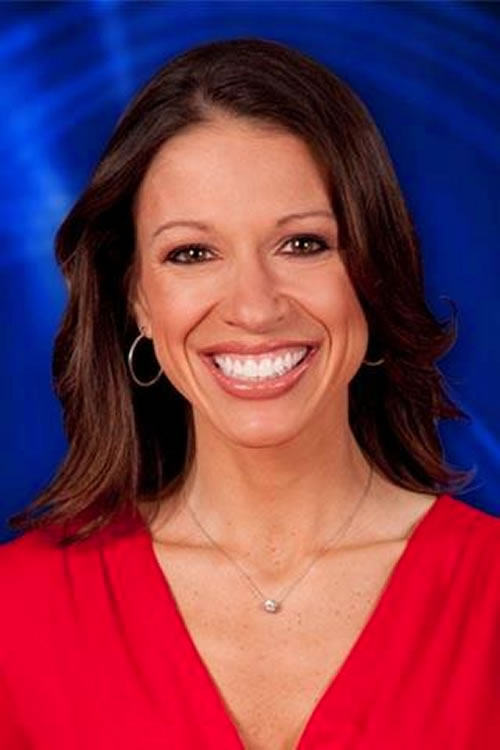 Dionne Miller joined the Fox Chicago Sports department in April of 2012 and hit the ground running. “My first assignment was Opening Day at Wrigley Field, how could I not fall in love with Chicago?” Dionne will contribute to FOX Chicago News at 9 as well as “The Final Word”

Dionne comes to Chicago after serving as host for Fox Sports Ohio the last 4 years, primarily on Pre & Postgame shows for the Cleveland Cavaliers. In addition, she served as college football sideline reporter for the Big Ten Network.

Miller began her career at KSVI/KHMT in Billings, Montana, serving as sports reporter before moving on to WPTZ in Burlington, Vermont as weekend sports anchor. After several years in New England, Miller then made the jump to XETV, San Diego before a stop in Sarasota, Florida. From there she moved back to her home state of Ohio, as Main Anchor of the “Columbus Sports Network” (WCSN, Columbus, OH).

At each stop, Miller has been recognized for her ability to relate to the audience, tell great stories and share the passion of sports viewers at every level. She has received multiple EMMY nominations for her work.

When not working, Dionne enjoys watching sports…I know, shocking! She also loves family, friends, good food and fabulous wine…Chicago could not be a better place to call home.