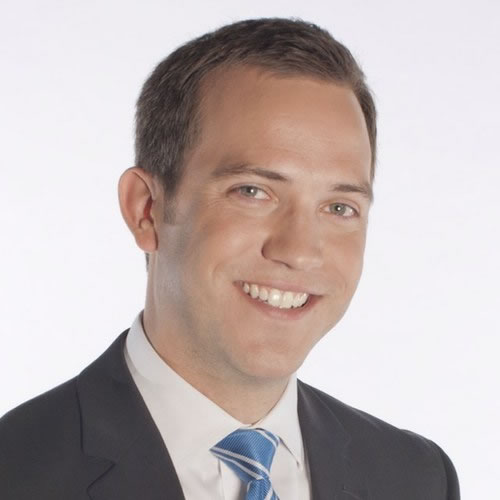 Justin enjoys the weather whatever the season.  He grew up with hurricanes in Louisiana and blizzards in Pennsylvania. He’s worked severe weather outbreaks in Tornado Alley and right here in Tennessee.  His favorite forecasts involve sunshine and highs near 70 degrees.

Before Nashville, Justin worked at a television station in Sioux Falls, South Dakota.  He earned his meteorology degree at Penn State, where he forecasted weather for The New York Times and helped teach an introductory meteorology course.

You can catch Justin’s forecast each weekday on News 2 This Morning from 4 a.m. to 7 a.m. and during Good Morning America from 7 a.m. to 9 a.m.