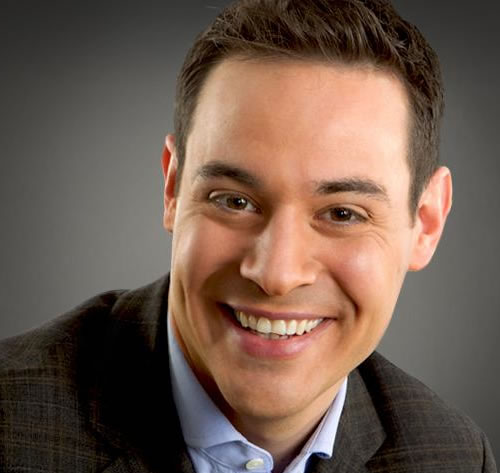 Matt Brickman is the co-host of WCCO-TV Saturday Morning Show.

Every week, Matt takes viewer votes in his “Best of Minnesota” series. From finding the best donut in Winona to checking out the best holiday lights in Duluth and everything in between, Matt has had a chance to travel all over our state.

Matt also mans the weather wall on the weekend mornings. Growing up in New England Matt got his fair share of snow and subzero wind chills, but didn’t catch the weather bug until he started his career in television in Champaign, Ill. After falling in love with weather, Matt immediately enrolled at Mississippi State University, where he studied Broadcast Meteorology.

When he’s not at WCCO-TV, you’ll find Matt out running with his wife Kate, or tending to their small zoo at home with dog Gus and cats Hot Sauce and Crash.