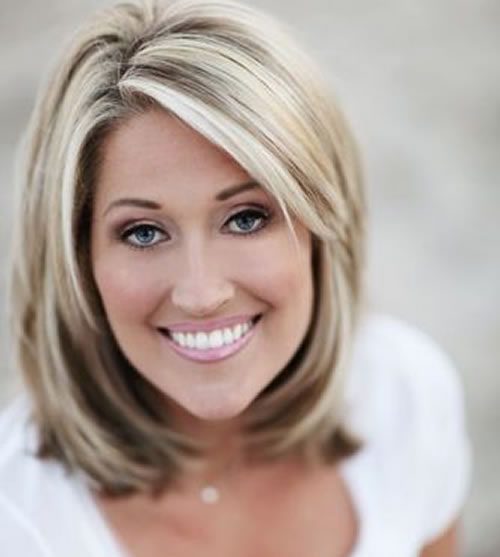 her love for people and desire for truth has paved a path to telling stories that make a difference.

She has been on the front lines of massive natural disasters, covered landmark launches of NASA’s Space Shuttle Discovery and Space Shuttle Endeavor. She has also sat face to face with two US Presidents.