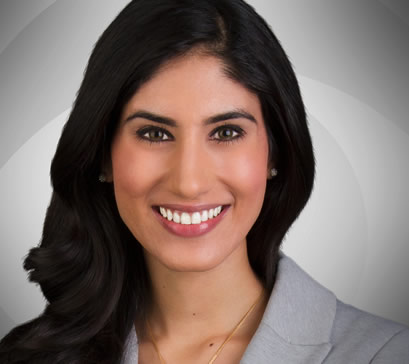 Mojgan Sherkat joined the CBS13 news team in May of 2014. Originally from southern California, she’s excited to be back in The Golden State after spending two years in the Midwest.

Before coming to Sacramento, Mojgan was working at WTOL-TV in Toledo, Ohio where she extensively covered the murder of an 18-month-old girl, and two Toledo firefighters who were killed by arson.

Mojgan also spent a year in Syracuse, NY where she received her Master’s of Science from The S.I. Newhouse School of Public Communications in Broadcast and Digital Journalism. And prior to that, she earned a B.A. in Communication Studies at the University of California, Riverside where she spent a semester abroad in Siena, Italy. Mojgan also published an article with The Huffington Post about the depiction of Persian culture in “Prince of Persia: Sands of Time”. Her interests include traveling, being outdoors, working out, cooking and baking, reading, watching films, and spending time with family and friends.