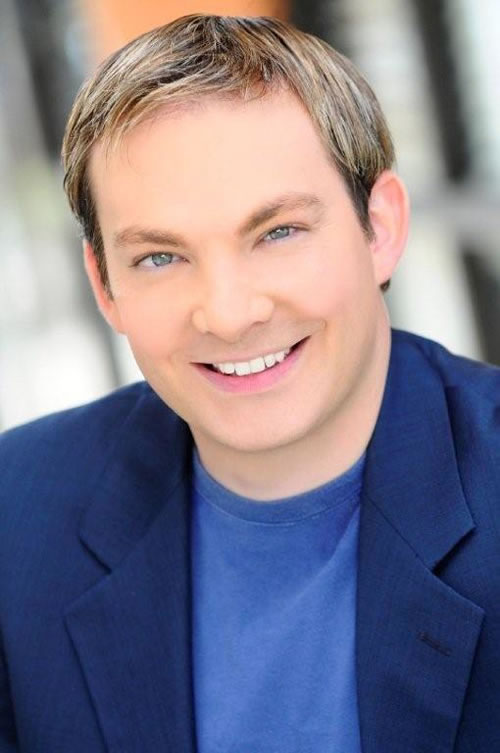 Rob Eicher is FOX 35’s Weekend Meteorologist. Rob received his Master of Science degree in meteorology from the University of Maryland and went straight to work on Maryland’s Eastern Shore at WBOC-TV, another peninsula prone to seabreezes and thunderstorms.

Rob decided that he wanted to be able to enjoy the beach more than just a few months out of the year. So, he moved to Orlando and became a meteorologist for Central Florida News 13 in 2004, right at the start of that historic hurricane season. Rob soon became the first meteorologist in Central Florida to be designated a Certified Broadcast Meteorologist by the American Meteorological Society (AMS). He now serves as a committee member for the AMS and also holds the National Weather Association (NWA) Seal of Approval. In addition to News 13, Rob worked for WKMG-TV in Orlando before coming to Fox 35 late in 2009.

In his spare time, Rob teaches meteorology courses to college students at Embry-Riddle Aeronautical University in Daytona Beach. When he’s not working, you can find him enjoying pretty much anything outdoors. He also has an interest in classic cars. In fact, he as two of them – a 1965 Mustang and a 1955 Thunderbird which has been in his family since 1966.