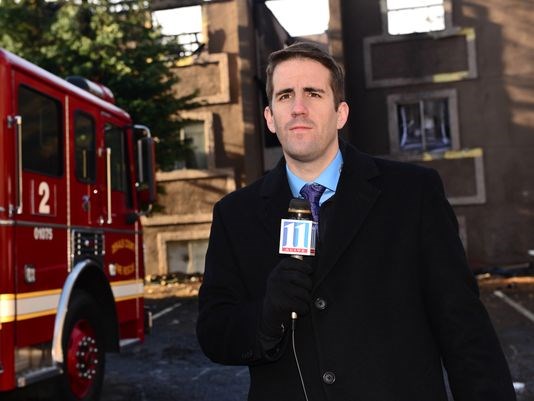 Ryan Kruger comes to Atlanta from WINK TV in Fort Myers, FL, where he was the lead Investigative Reporter.

In Florida Ryan fought for consumers and held the powerful accountable. After his investigations into a heating and cooling company preying on senior citizens, the Attorney General’s Office stepped in to shut the business down.

Shortly after joining WINK he exposed illegal course swapping at a local state college, where students were graduating without taking core courses in their field. His investigations revealed a culture of corruption and intimidation at the school that eventually led to the school’s longtime President being fired.

Before moving to sunny Florida, Ryan spent four years as a Reporter and Weekend Anchor at WSIL-TV in southern Illinois.

He’s a proud graduate of the Missouri School of Journalism.

In his free time, Ryan enjoys scuba diving and exploring this beautiful and exciting city with his wife, Katie.