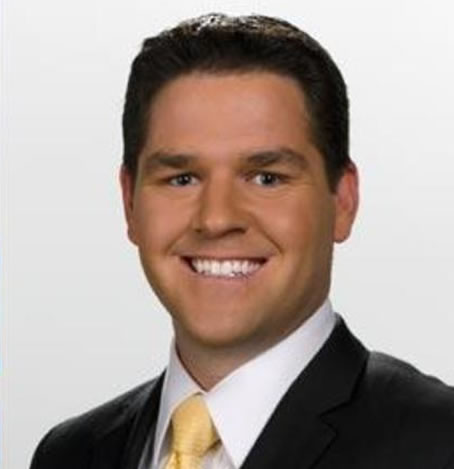 While in college, Klaassen was hired part-time by CBS News. His duties included producing graphics and writing weather scripts for the on-air talent. After graduation, he was hired by WCBS in New York City as a Meteorologist/Weather Producer for the morning newscast.

Then after a year, he left for FOX 47 in Lansing, Michigan to become the weekday Evening Meteorologist. Klaassens next job brought him to the Circle City, where he worked as a Meteorologist at FOX 59 for two years.

I’m thrilled to be able to stay in Indianapolis and central Indiana, said Klaassen. I love everything this city has to offer from the nightlife and great restaurants, to all sporting events throughout the year.

In his spare time you’ll find him on one of the many golf courses across the area, riding his bike on the Monon or in Brown County State Park.